Sitting by a window at Terminal 4,
I can feel the fuel at my feet
flow up through the legs of the seat
as it fills Delta’s snub-nosed belly.

Everywhere, everything rolls with this;
everything replacing something
like tides of internal pumping
in an external clockwork orange –

yes, I was reading but now I am writing;
of the strrrr-dump strrr-dump of wheels
riding tiled floors on prams and trollies
and undropped baggage to be crammed

as crammed as us into sections of gut;
we are molecules – we depart and die
in Heathrow’s exhaled sighs,
churning screams of turbine lungs.

Then of the majestic grounded, stately
berthing with wheeling gates;
through the glass its size awaits,
an uncanny monster at rest.

Others roaming, roaring, rearing their heads
soon soaring into the distant clouds,
even as new alphas are inhaled,
to rumble and strip clean their bowels.

After a time spent searching the internet for interesting MMORPG, Massively Multiplayer Online Role Playing Games to play which were based in space, I finally came upon Chosen Space. I am limited by the graphics on my laptop, so I am basically unable to play the likes of EVE and Star Trek Online, although the latter is still playable on the low graphics settings but looks like a first generation Playstation Game.

Now there are many space trading/fighting/mining/exploring games out there but I found I responded to Chosen Space the most. Its secret is in the simple gameplay which doesn't take forever to understand, while having enough depth to give you new experiences as and when you decide to take that course of action. The other and most important factor is the people. You can log into EVE or Star Trek Online and be surrounded by 10s to 100s of ships all bearing the names of the users, and it's a little overwhelming and unfamiliar, even after you have played it for a while. Quickly with Chosen Space the community takes you in - names become familiar, friends are made, especially when you join a faction which you should do from the outset. This game is browser based, text based, with grids and a few simple images to identify starbases, planets, ships, refineries, asteroids, manufactories etc so it is never going to be the visuals that pull you in - it's the people, the community and the gameplay. There is enough diversity to keep you interested, from running planets, leading factions, mining, lining, shooting, scouting, trading, with inter-faction wars and trades and allegiances - and it makes for a dynamic, if 2-dimensional universe. 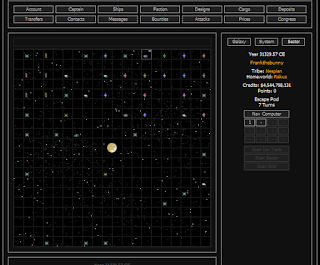 Just take a look at their forum to see how much history is here; past wars, current wars and other events, with active daily discussions and banter. Furthermore the creator is still present, making amendments and improvements and listening to suggestions. It is this element of interaction which makes Chosen Space so addictive to play. There is genuine emotion to losing a ship to a rival player, or shooting him to pieces, getting that killing shot. It means more when the names mean something to you, whether side by side with a faction team mate, or aiming your disruptor at an enemy. Very little is anonymous here. 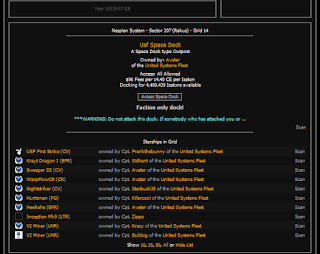 Some games suffer from the veteran/noob syndrome, and whilst it may be true that a vet will have the experience, there are no limitations on what you can possess. No XP levels. Once you're in, it's a level playing field. Join the right faction and you'll be rewarded with ship upgrades, whether you want to mine for ores, trade or defend their name. In this game, the factions look after their own.

So I can't recommend this game enough; if it's a space-based MMORPG you're looking for that you can easily access and play each day, or as you please, than look no further. If you click on this link to join, I receive 1000 points - join the United Systems Fleet and you can have that 1000 points (once you have been active for 30 days) - which can go towards owning your own ships and space outposts, rather than having them loaned to you from the faction. Remember, search United Systems Fleet in factions, or Frankthebunny in players, to contact us. We are waiting.
1 comment: Links to this post 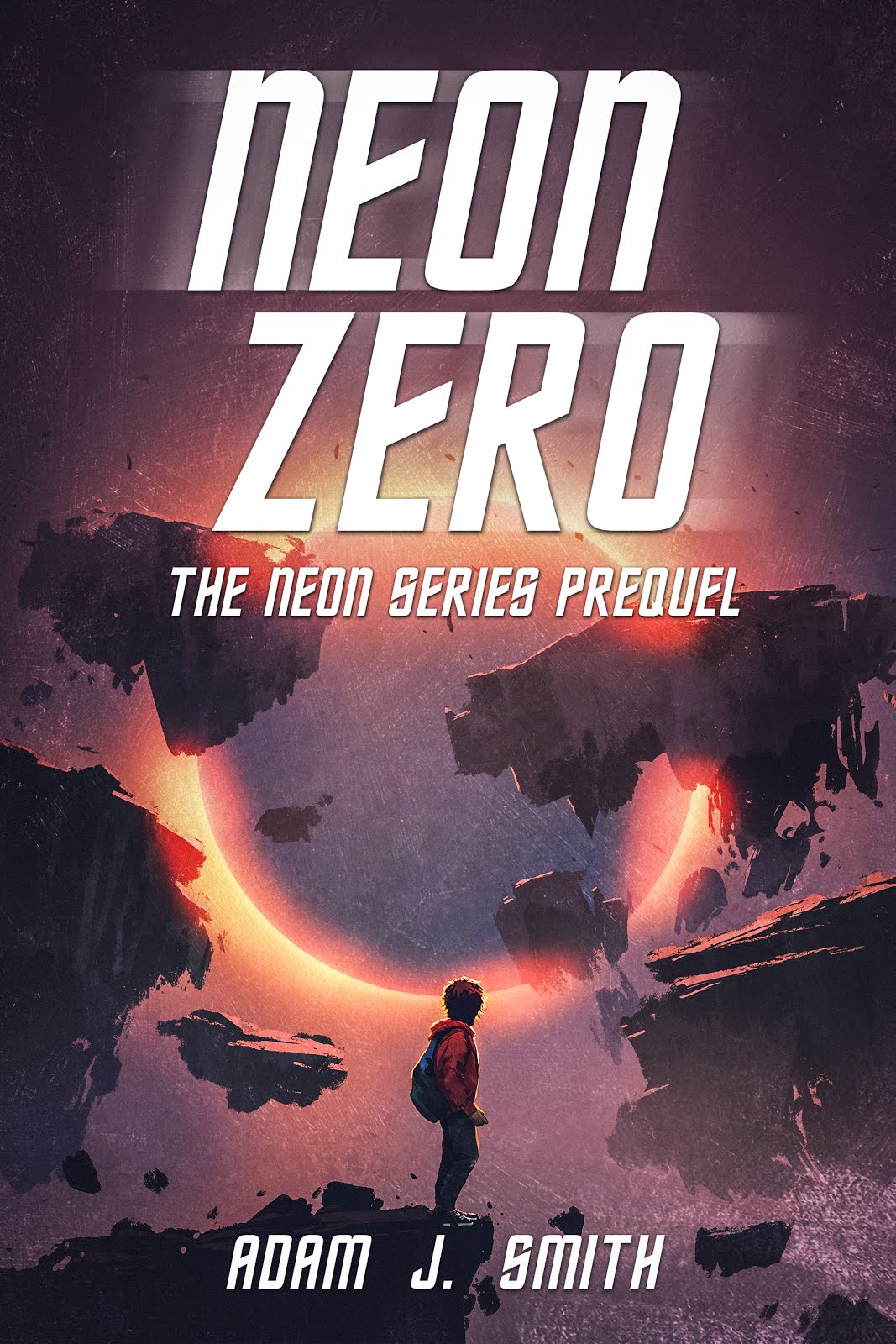 You cannot outrun the sun... With Earth falling to pieces, those who escaped look back with sorrow, and forward with hope. Hope of a new beginning. A chance to start over. Then the fires began... 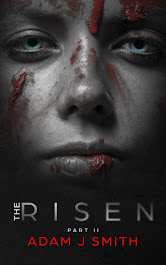 It's not the dead that scare her. Nor is it the living. It's her reflection that she fears.

Adam J Smith
My stories percolate in the shadow of the Malvern Hills in Central England; just a few long strides from a glorious view, though one not so grand or as high as the sand mountain, no doubt. Rain dapples this quaint English town (of course it does) but on clear days you can see for miles as the land ebbs and flows, green and pale fields sliced apart by hedgerow and road. The occasional farmhouse unchanged for decades. Perhaps a boxy Grand Design or two. This is nothing like Neon, and neither is the town plagued by an overzealous hierarchy. (At least to my knowledge, though fools and kings are so often interchangeable.) So Neon is my escape; while I dream of places like Tokyo and Google the dunes of the Sahara, hoping one day to visit. Who lives here? And what do they do? Why do they do it? These questions I try to answer, pointing the character towards a goal and letting them make their own decisions on the way. I’m often surprised by the result – I hope you are too.

Links to the imagination